Location: Muchundi Palliis a thirteenth century mosque located in the southern side of Juma Palli. It is supposed to be the oldest mosque in Kerala.

Description: Muchundi Pallimosque is popular with the name of Sheikh Zainuddin Makhdum II, who is also considered as the author of the book TuhfatuI Mujahideen. This mosque has a slab made of stone which is carved with inscriptions in Arabic or an ancient form of Malayalam, which presents the story of Zamorin king, who ruled in that area. The name Muchundi is considered to be a corruption of ‘Muchiyanre Palli’ which stands for a mosque established by ‘Muchiyan’. An ancient house called ‘Muchinrakam’ or house of Muchin is also located near this mosque, along with a burial or Jaram. It is believed that some Arab merchants came to this place, got settled here and constructed this mosque, which has marvelous ceilings made of wood that have been carved magnificently. In addition to this the roofs of this mosque are double tiled which makes it even more beautiful. The mosque is a nice piece of architectural beauty and it is admirable.

Activities: The most common activity enjoyed by visitors here, besides offering prayers to the almighty, is witnessing the beauty and charm of this mosque.

Other Attractions in Kozhikode 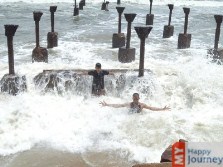 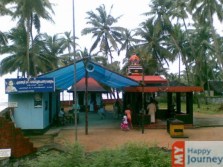 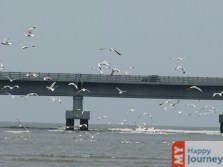 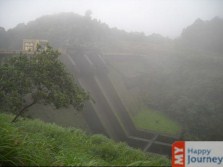