It was built in the 18th century and was dedicated to Lord Sankara. The Naroshankara temple is popularly known as the Ganga of Southern India. This temple was built by Naroshankar Rajebahaddur in the year 1747. Its most important attraction is the unique Mayan style of architecture which is a classic example of the 18th century structural design. The stunning and beautiful sculptural works on the exterior depict strings of intricate designs and patterns.

Each section depicts some sort of elaborate ornamental lacework, intricate peacocks wearing blob garlands, statues of saints in Padmasana or assembly of animals. These awesome designs showcase the richness of Hinduism, which not only includes human beings but also the entire universe. Other unique formations which are worth watching are the Naroshankara Bell and Barasati. 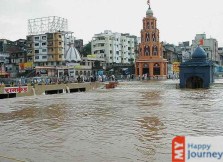 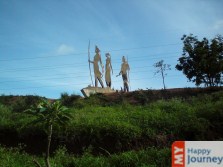 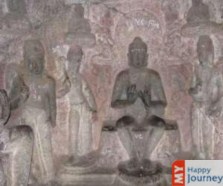 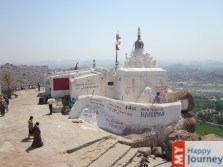