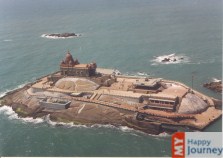 All things exotic in Kanyakumari

One of the most exotic places to go in India is the city of Kanyakumari, also known as Cape Comorin, which is filled with many interesting tourist attractions. Perhaps what makes it so interesting is the fact that it is located at the southernmost part of India, hence it is somewhat of a well of culture waiting to be explored by tourists. The rich history and the cultural heritage of Kanyakumari is one of mixed culture and profound heritage. The city of Kanyakumari has been around for thousands of years as it has been the city of culture, history, arts, economy and the hub of civilization for centuries. In Kanyakumari, you can find signs of many religions like Islam, Christianity, or Hinduism easily. This mixed heritage of the city has called out for many people for the pilgrimage that has been going on for centuries. The city of Kanyakumari with its southern coast of the vast and the powerful Indian Ocean impressed the British so much, that they decided to rename it Cape Comorin to accentuate its beauty. Kanyakumari (Cape Comorin) represents all the beautiful things that India has to offer to the world. You can find many temples, churches, religious pillars and statues that will keep you mesmerised. It is a place of mixed culture that is reflected in the arts, buildings and even in the food. You can have an excursion to the Kumari Amman Temple or to the Vattakottai Fort that stands erect even today. 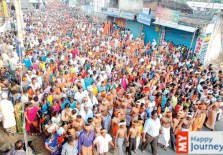 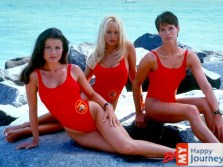 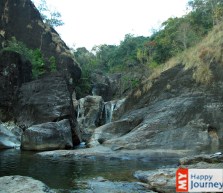