Popularly known as the ‘Rice Bowl of India’, Andhra Pradesh is located on the Deccan plateau, one of the oldest topographical formations of the country. It is located to the south of the Vindhya Mountains, and shares its boundary with Bay of Bengal, Orissa and Madhya Pradesh in the east, and Karnataka and Tamil Nadu towards south and with Maharashtra in the west. The mighty Krishna and Godavari rivers slice their way through the plateau, creating large deltas prior to flowing into the Bay of Bengal. It ranks as the fifth largest state of the country, in terms of both, population and area. Andhra Pradesh can be divided into three most important regions, the coastal region, comprising nine districts, popularly known as Andhra, and the interior region, which includes four districts jointly known as Rayalaseema, and the Telengana region comprising Hyderabad, the capital city and nine other adjoining districts.

Historically it is believed that the prehistoric inhabitants of this place were Aryans. After their migration to the south of Vindhya Mountain, it resulted into developing mixed cultures. A major part of Emperor Asoka’s monarchy, Andhra Pradesh was a famous Buddhist hub in that era. Several places around the state still continue to bear the evidence of the Buddhist influence and culture.

Andhra Pradesh is blessed with wide variety of wildlife and scenic beauty. It is home to the biggest tiger reserves of the country situated in the Nallamai forest. The delta formed by Godavari River is famous for reptiles, such as the salt water crocodiles, and other animal species. Some of the famous beaches include Mypad, Chirala, Kakinada, Vishakhapatnam Bheemunipatnam and Kalingapatnam.

Andhra Pradesh is bordered by several hills of the Deccan plateau, which includes Velikonda hills in the east and Nallamalla Ranges in the outer eastern boundaries Palkonda and Tirumala Hills towards the south. Summers in Andhra Pradesh last from March to June, while July to September is the monsoon season. Winter months in Andhra Pradesh starts from October and ends in February. Andhra Pradesh is generally known to have hot and humid climate all throughout the year.

Varied cuisines, glorious festivals and events, ingenious crafts, scintillating dance forms, and melodious music are some of the inherent attributes of this state. Kuchipudi is one of the famous classical dance forms of Andhra Pradesh. There are tribal dances that contribute equally to the artistic legacy of Andhra Pradesh. Other famous dance forms include Veeranatyam, Andhra Natyam, Dappu, Lambadi, Butta Bommalu, Tappeta Gullu, Bonula, Chindu Bhagwatham, and Dhimsa. The state is recognized as the homeland of legendary personality Shyama Shastri, Thyagaraja, and Mathuswami Dixitar, the three prodigies of Carnatic Music trinity. 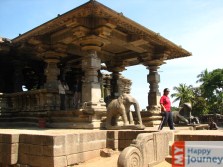 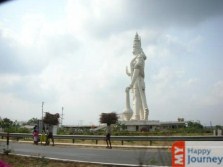 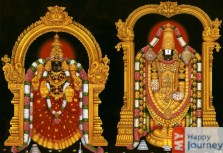 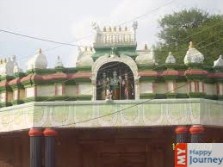 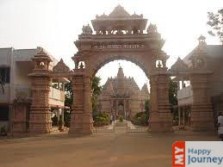 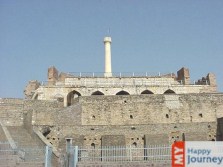 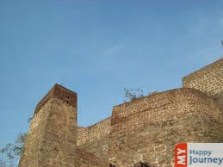 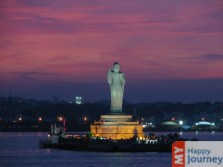 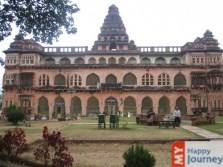 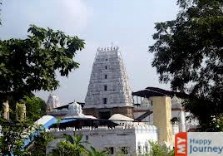 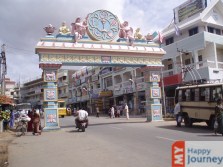